Stable Flies: How to Control Them. Page: 1 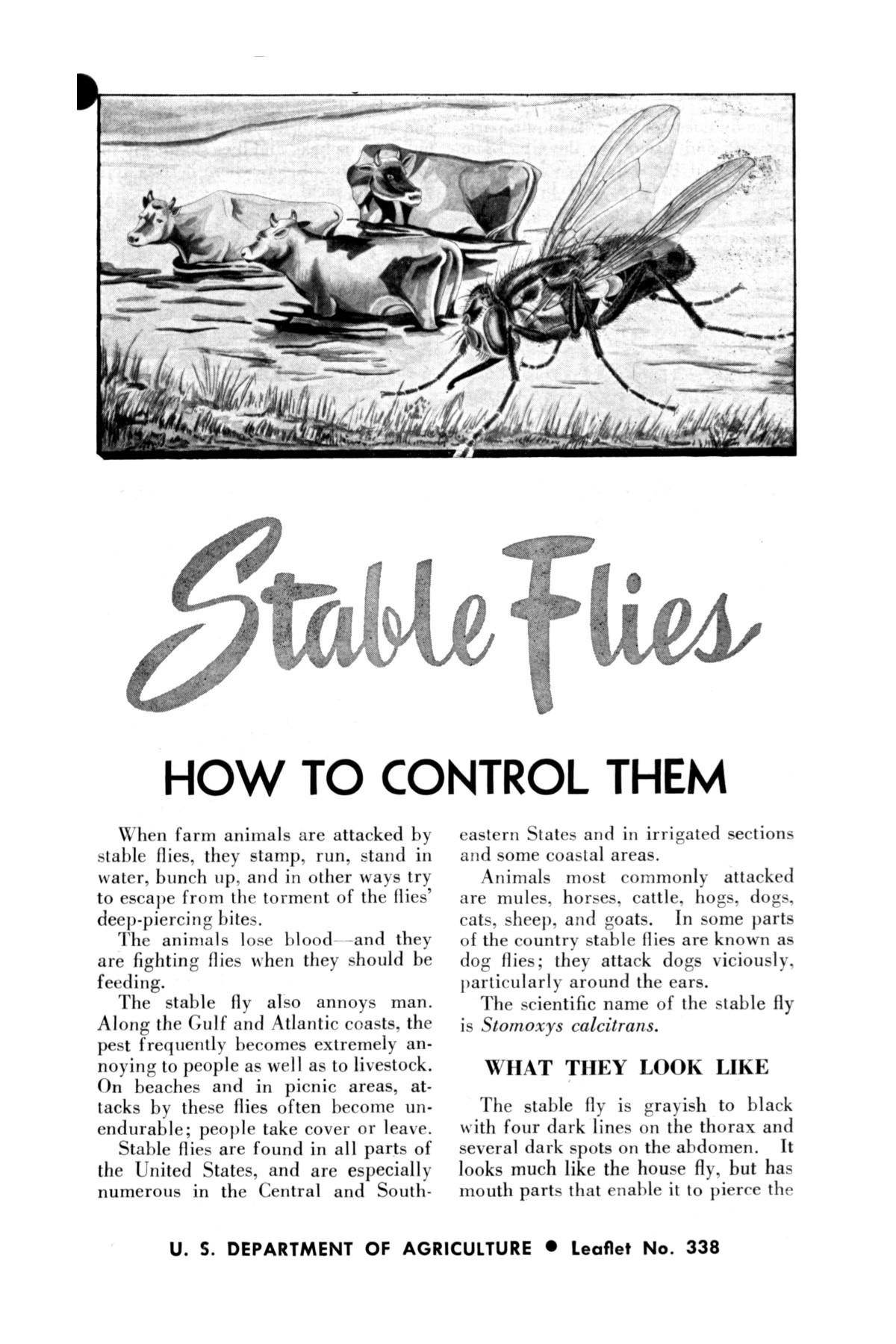 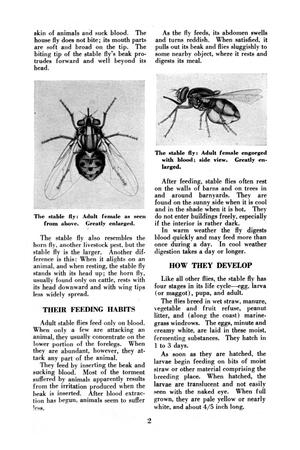 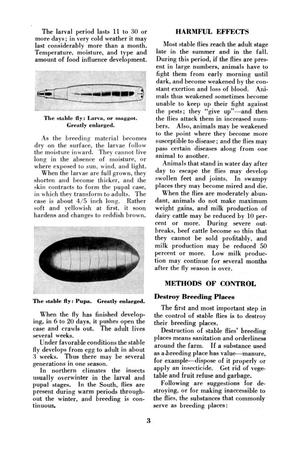 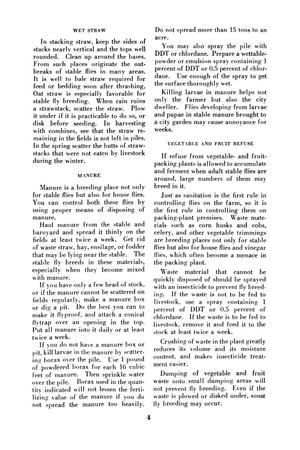 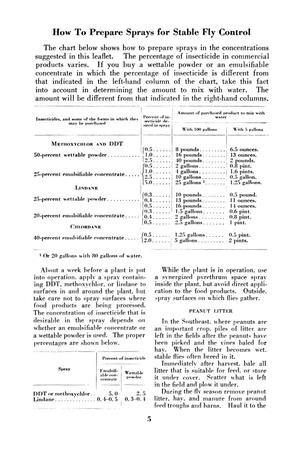