This text is part of the collection entitled: Journal of Near-Death Studies and was provided to UNT Digital Library by the UNT Libraries. 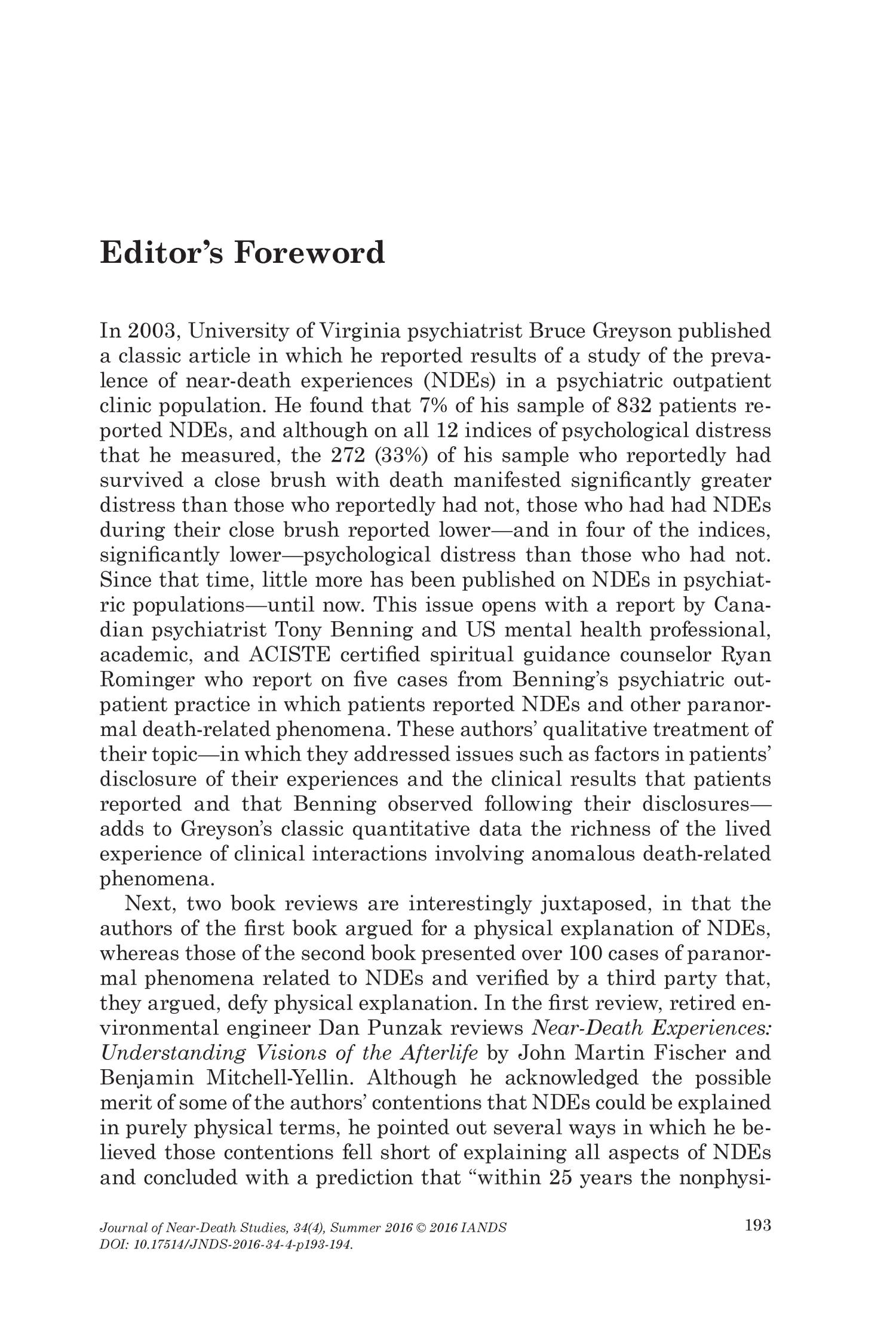 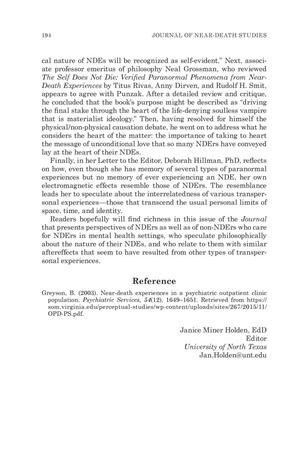