"He should stay in the grave": Cultural Patterns in the Interpretation of Near-Death Experiences in African Traditional Religions Page: 203 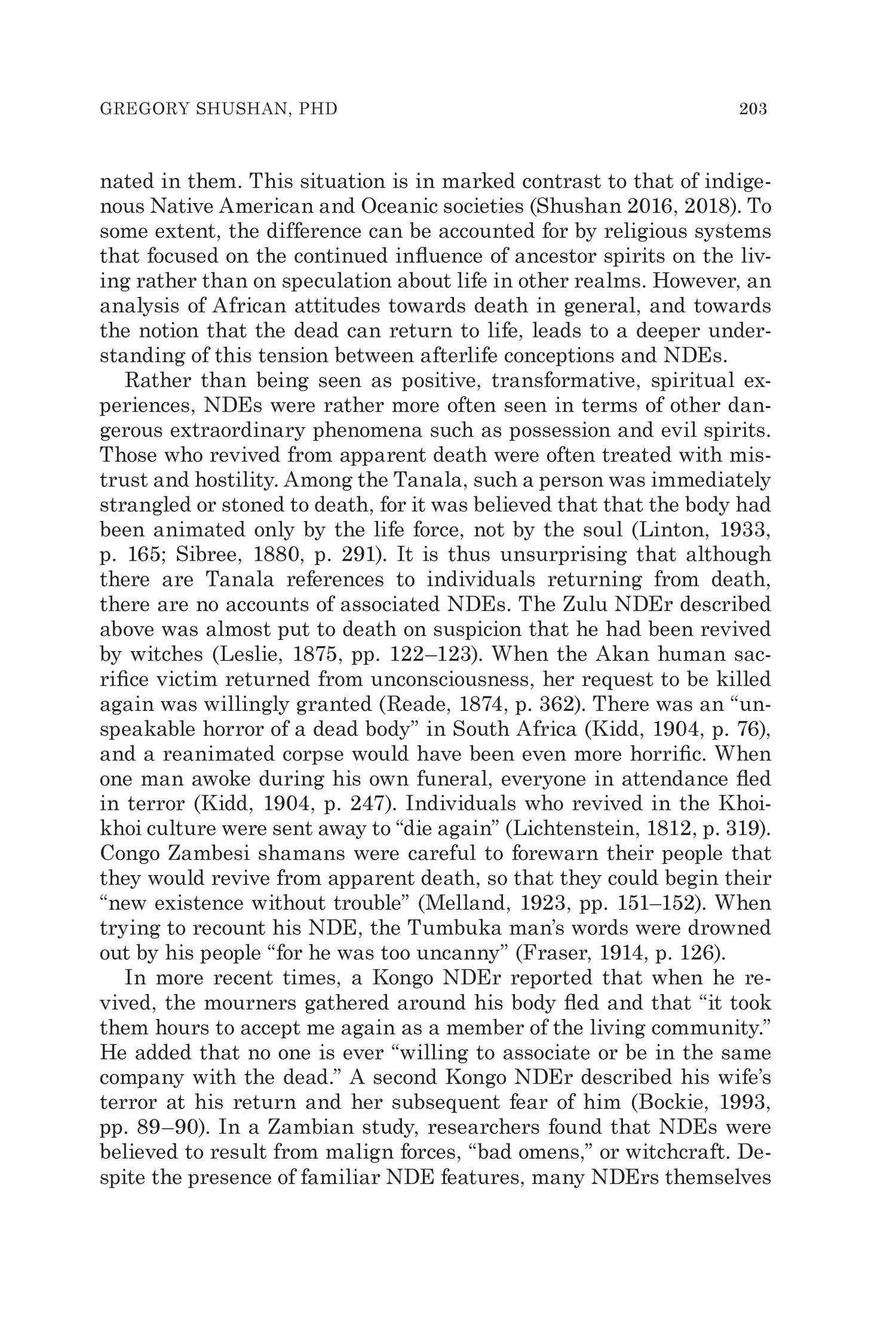 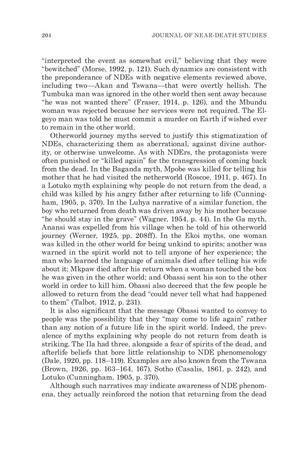 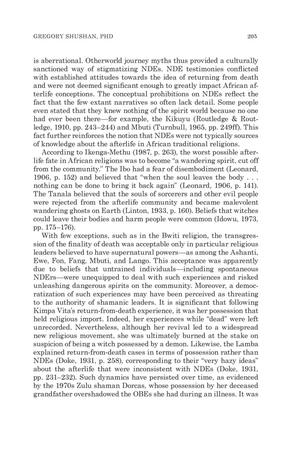 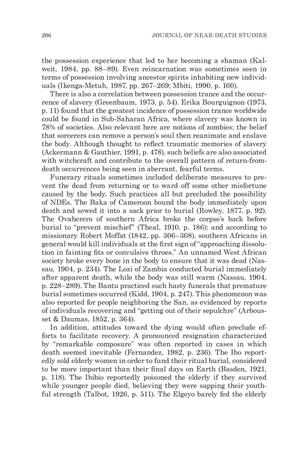 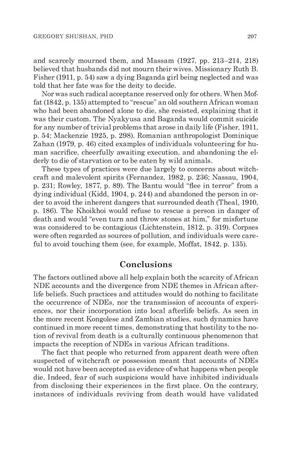 View three pages within this article that match your search.