This periodical is part of the collection entitled: Ten Spurs and was provided to UNT Digital Library by the UNT Frank W. and Sue Mayborn School of Journalism. 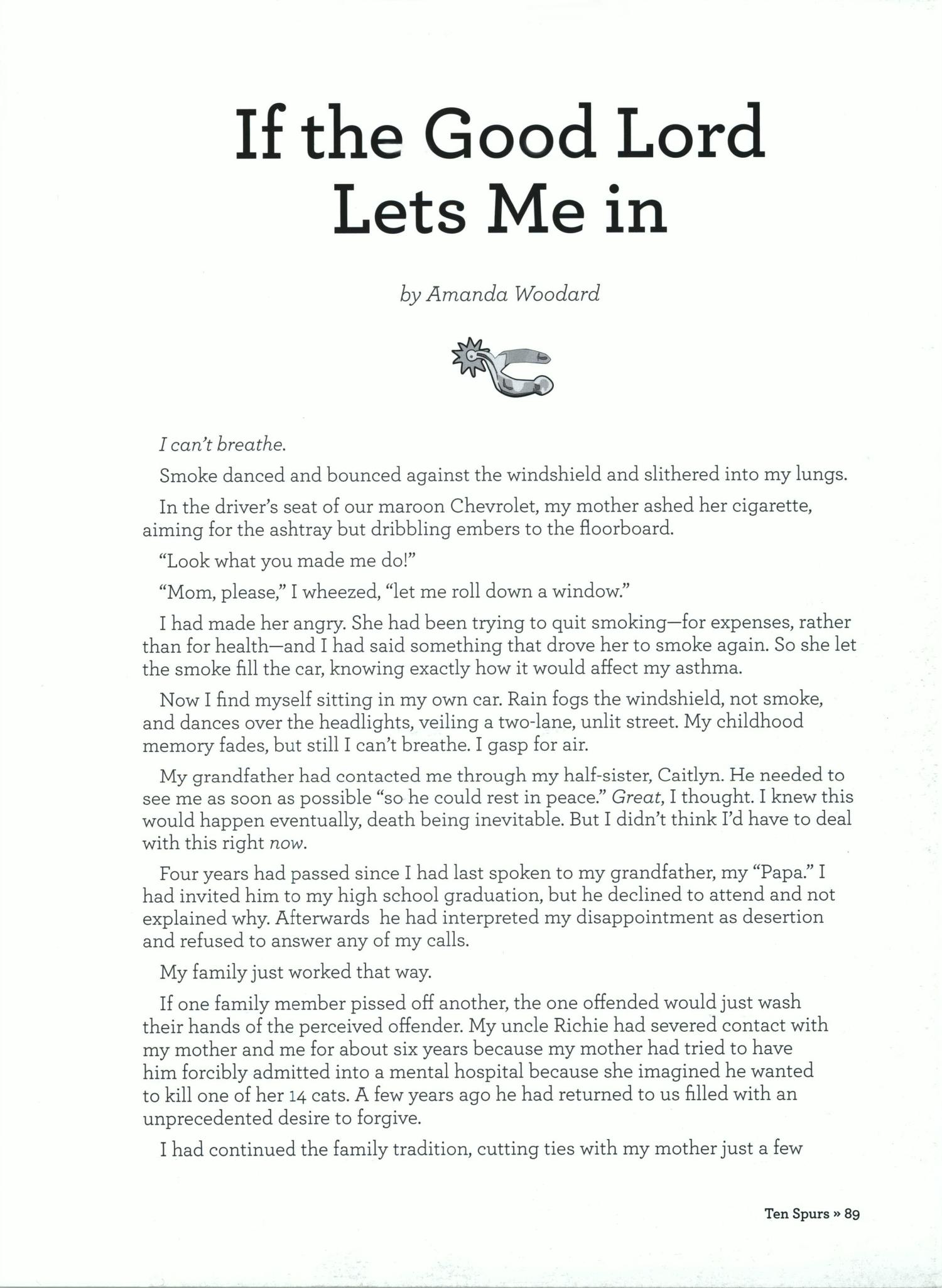 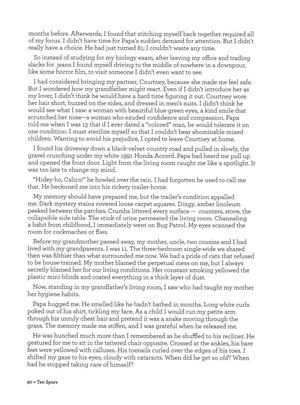 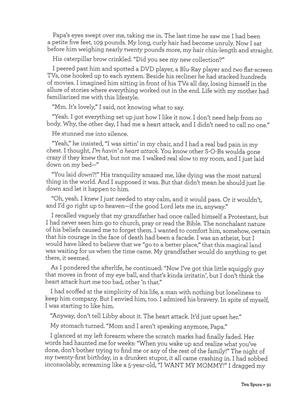 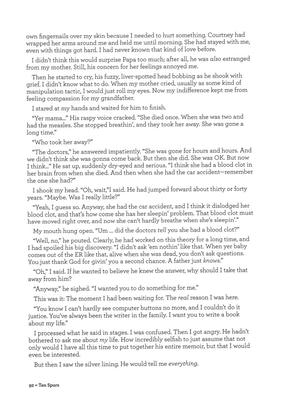 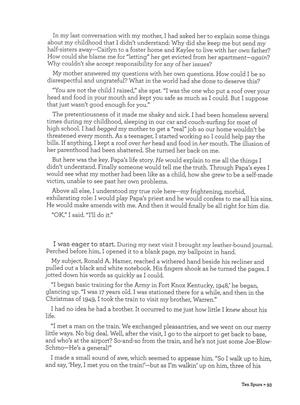