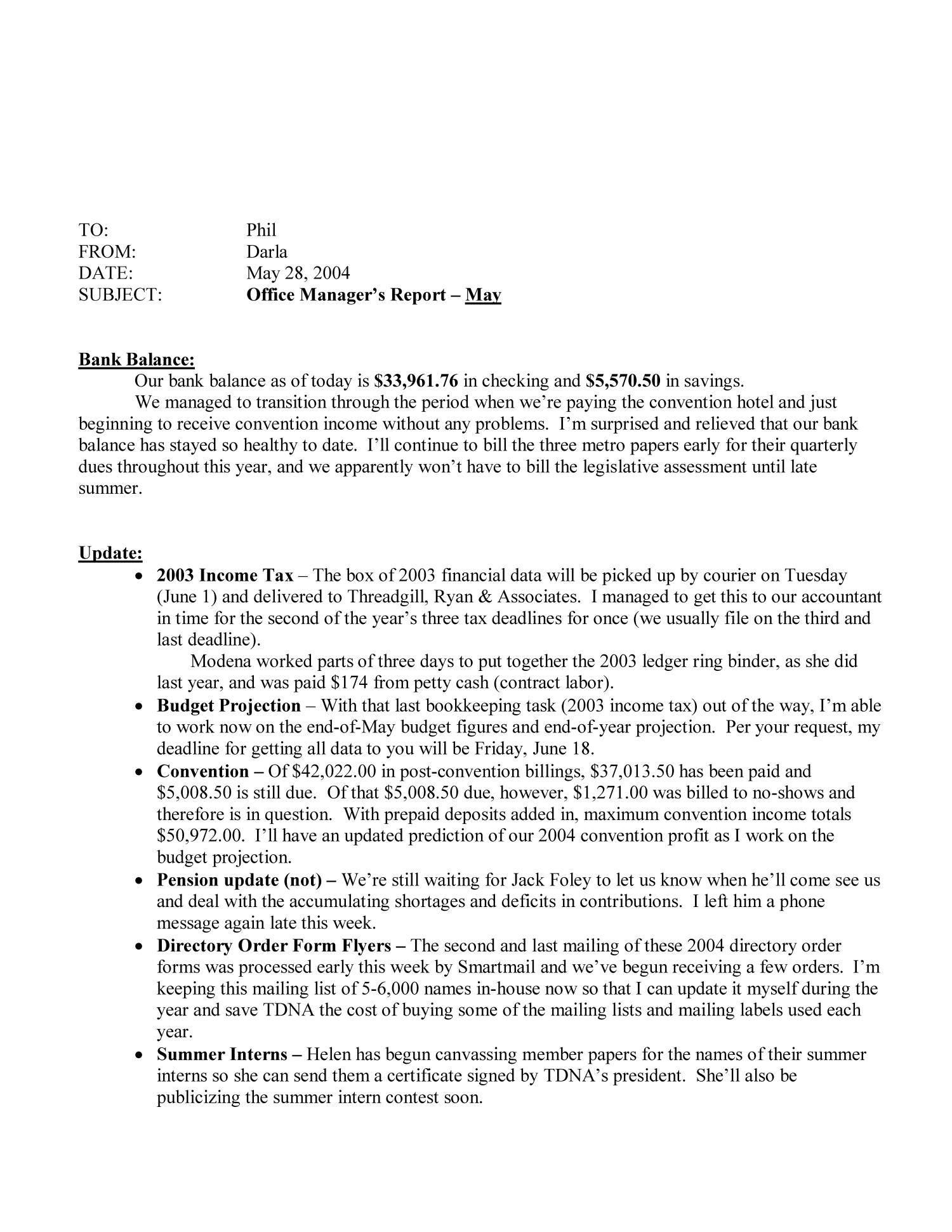 Enlarge Magnify This Page All Formats 3