On the origin of porphyritic chondrules Page: 4 of 32 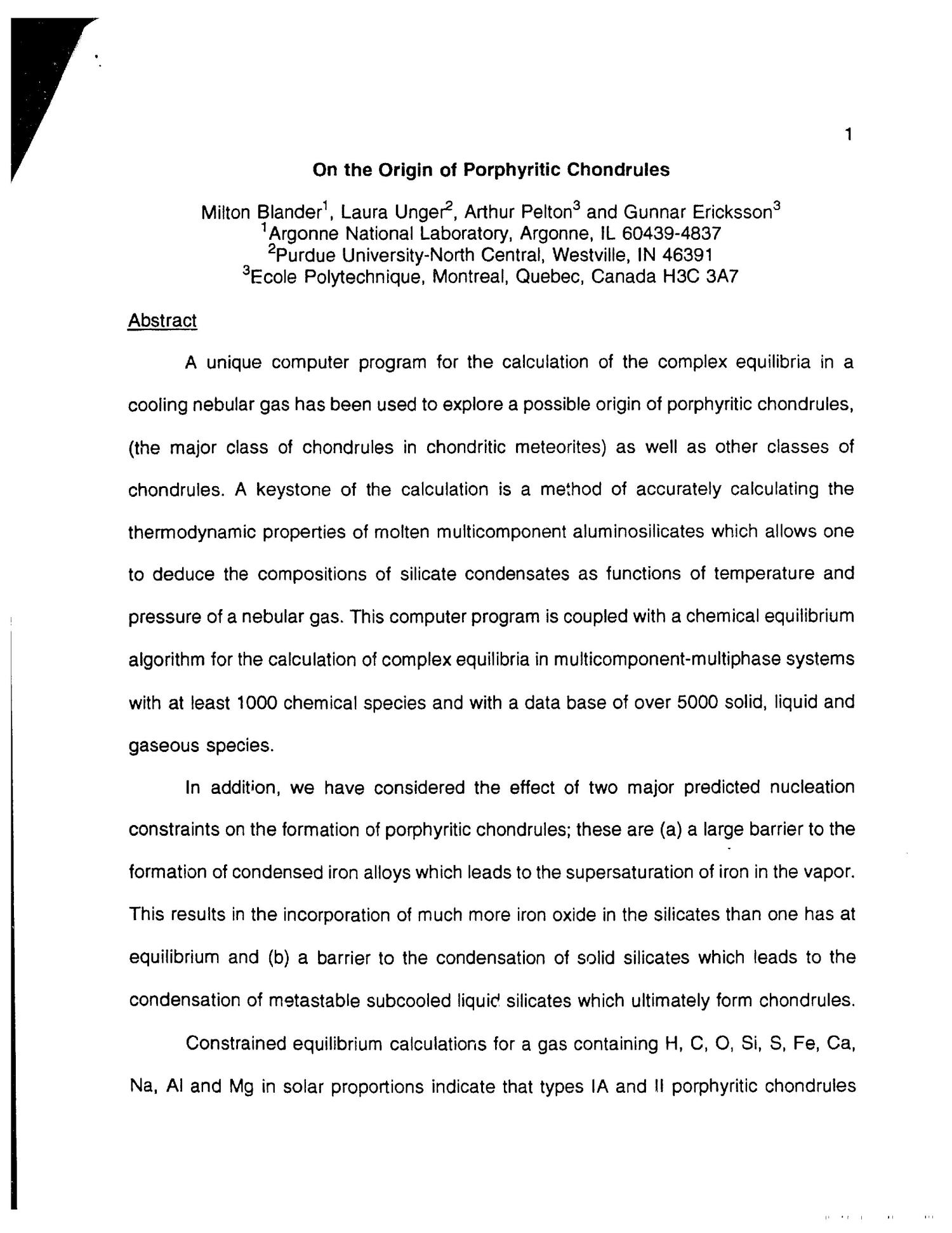 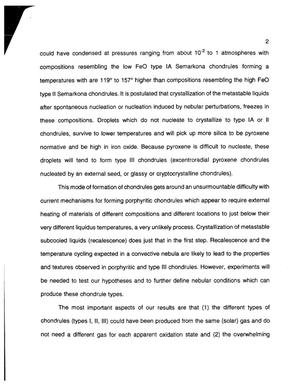 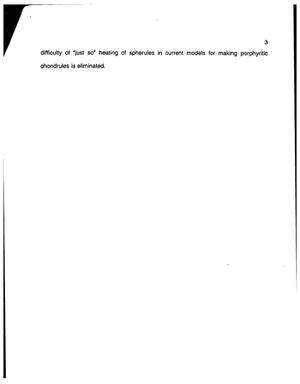 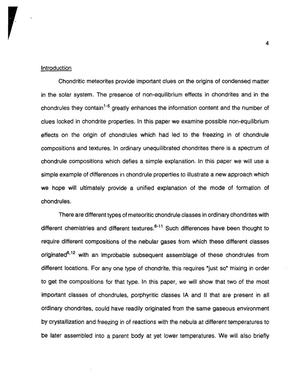 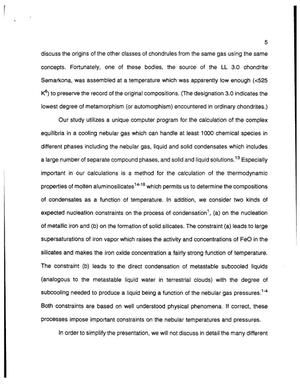