Historical Summary of Coal-Mine Explosions in the United States, 1810-1958 Page: 1 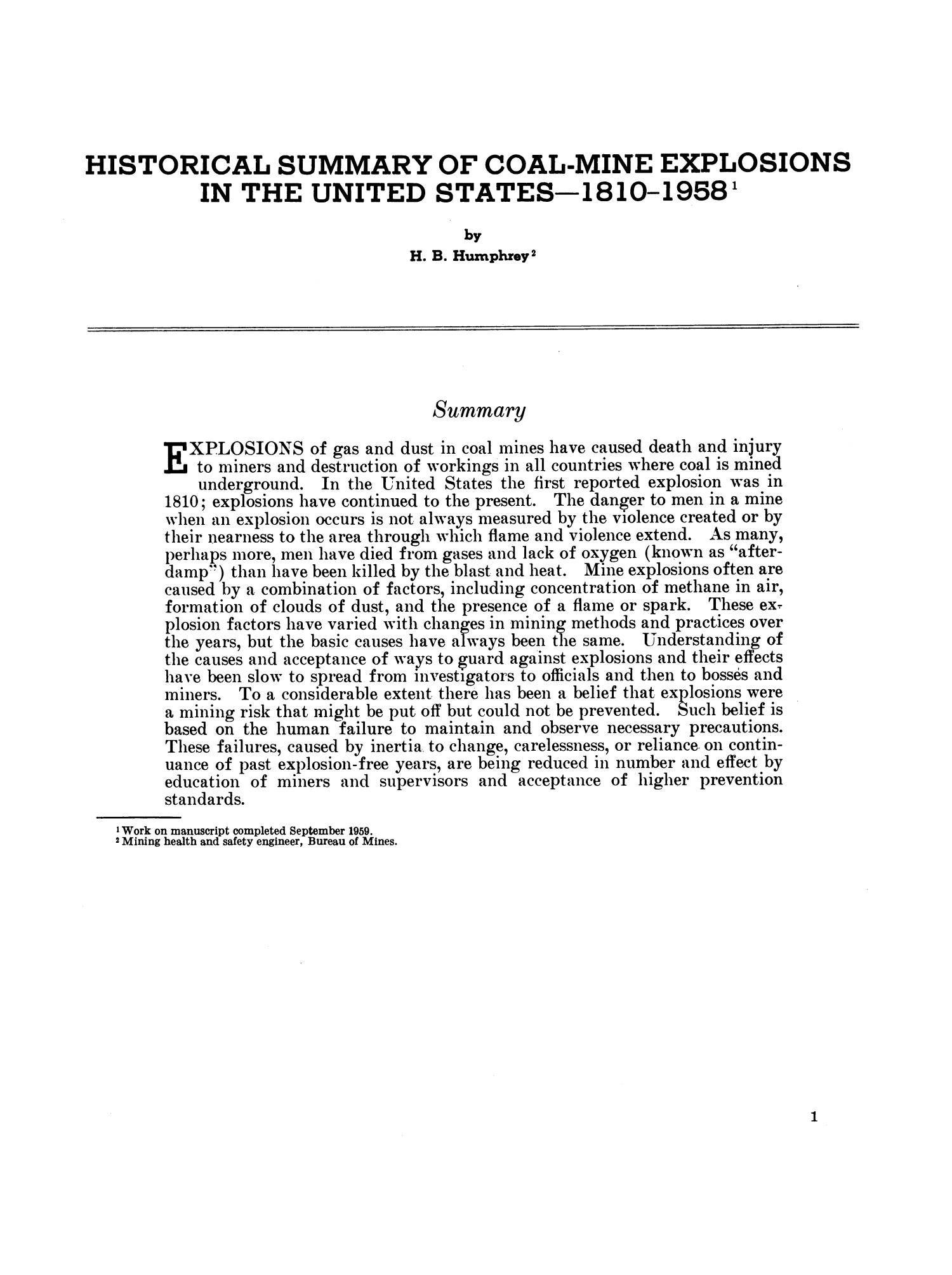 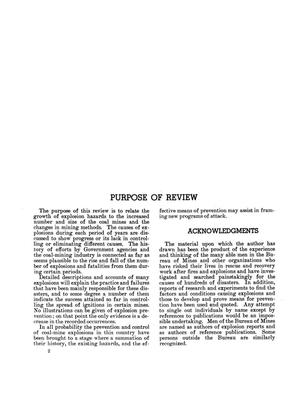 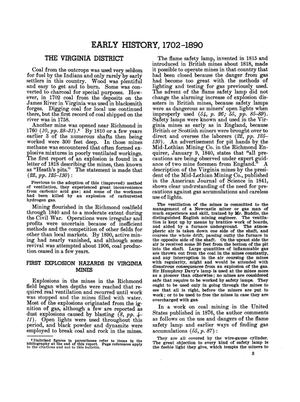 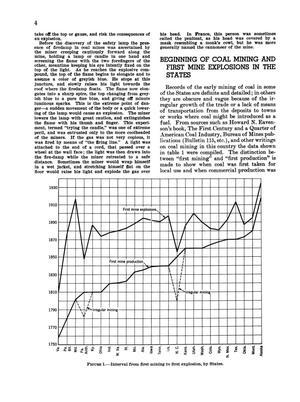 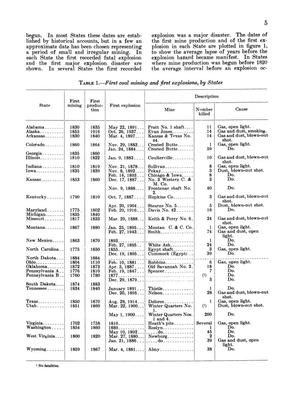