This system will be undergoing maintenance October 29th between 7:30AM and 10:00AM CDT.

The 9/11 Commission Report: Final Report of the National Commission on Terrorist Attacks Upon the United States Page: 316

This book is part of the collection entitled: 9/11 Commission Records and was provided to UNT Digital Library by the UNT Libraries Government Documents Department. 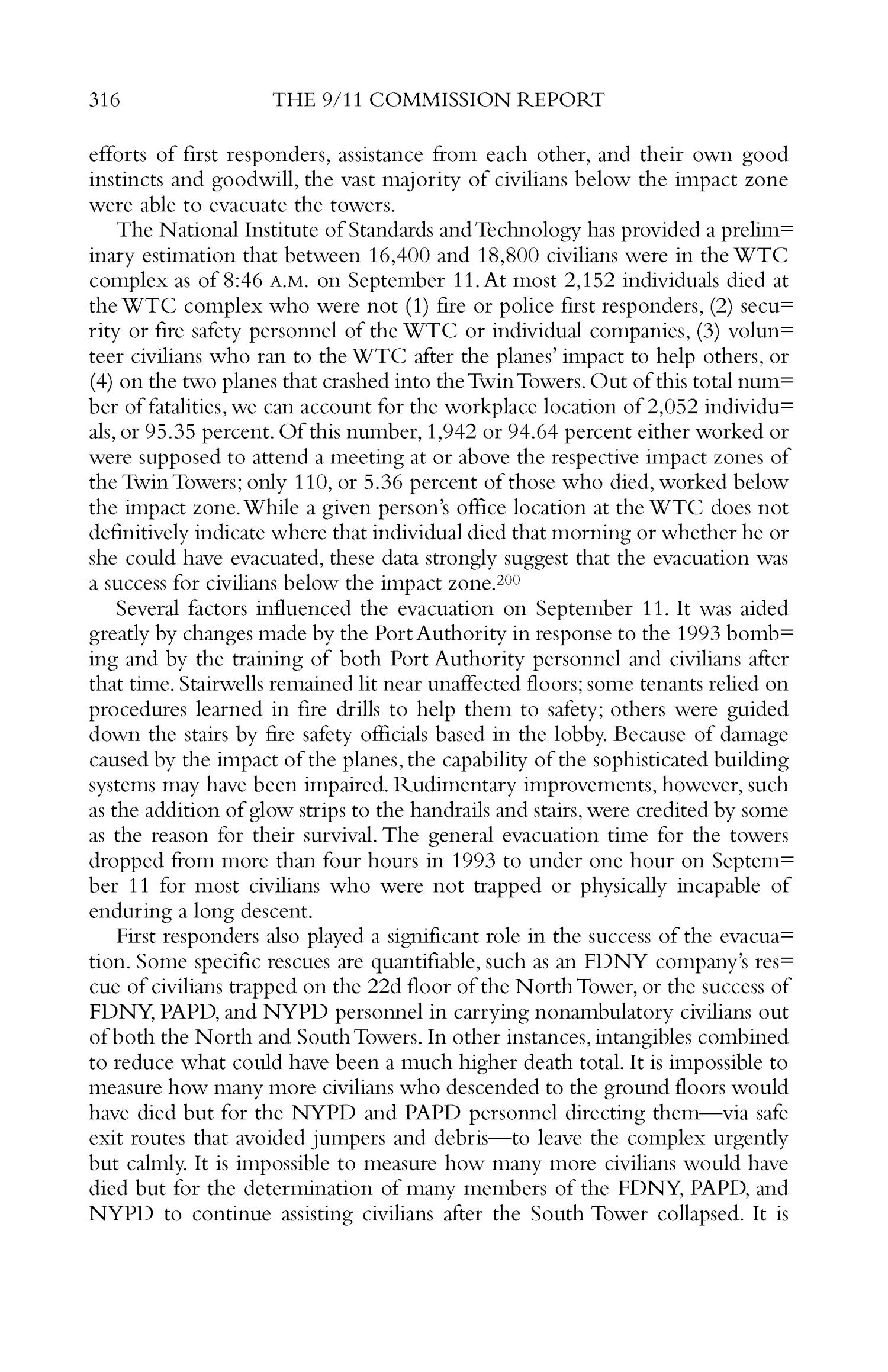 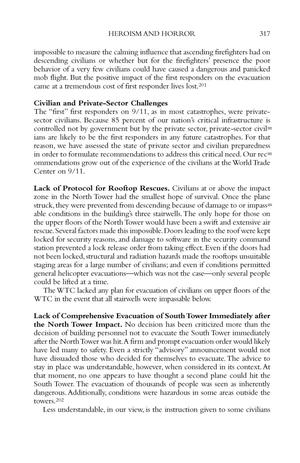 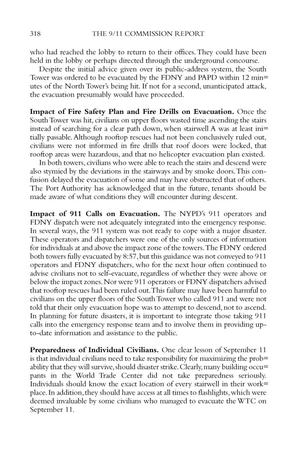 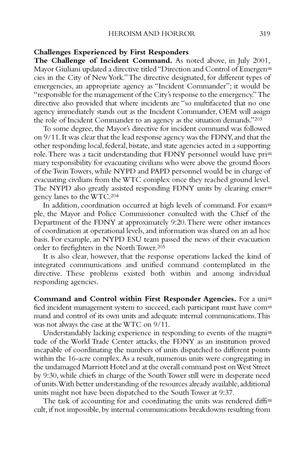 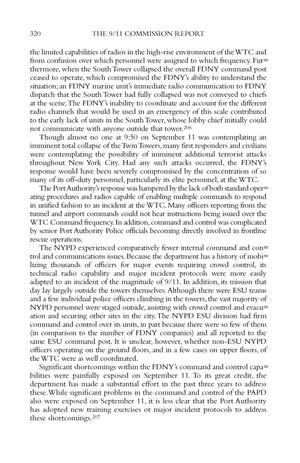 View 12 pages within this book that match your search.

National Commission on Terrorist Attacks Upon the United States (Website)

The National Commission on Terrorist Attacks Upon the United States (also known as the 9-11 Commission), an independent, bipartisan commission created by congressional legislation and the signature of President George W. Bush in late 2002, is chartered to prepare a full and complete account of the circumstances surrounding the September 11, 2001 terrorist attacks, including preparedness for and the immediate response to the attacks. The Commission is also mandated to provide recommendations designed to guard against future attacks.