This periodical is part of the collection entitled: Hexagon and was provided to UNT Digital Library by the UNT Libraries. 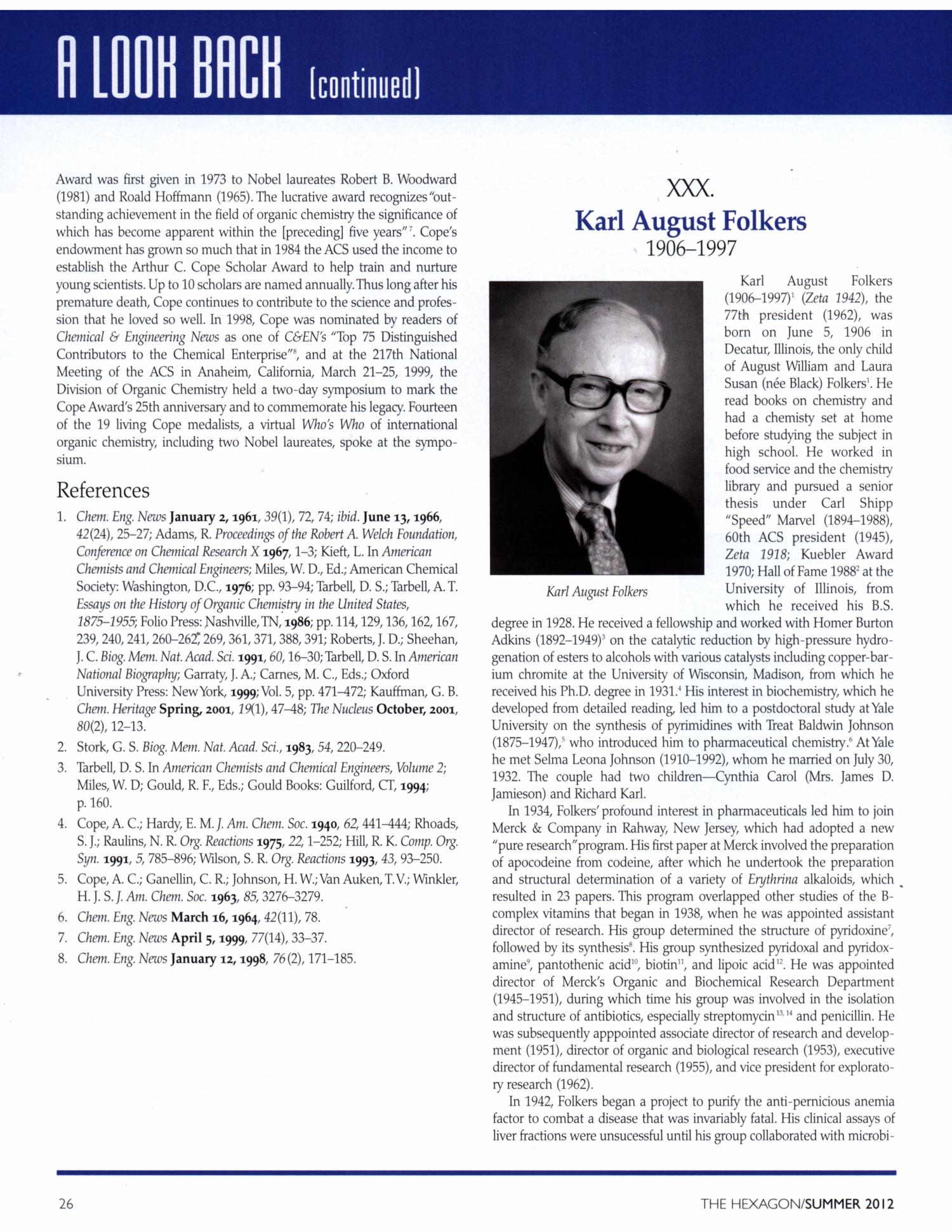 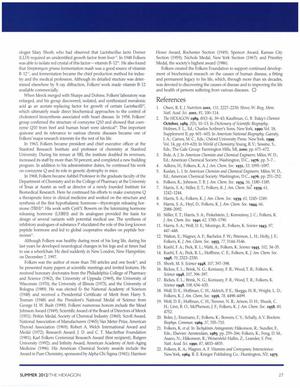 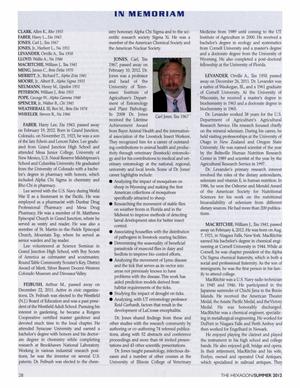 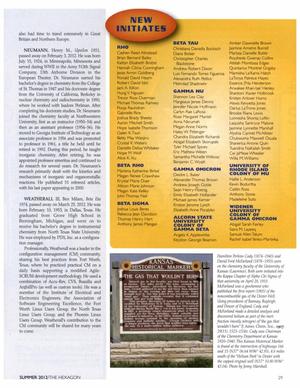 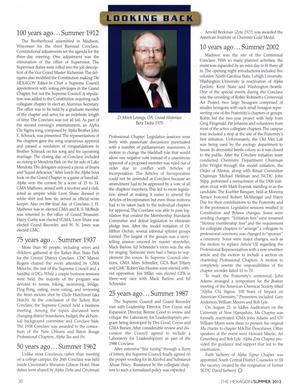 Other items on this site that are directly related to the current periodical.

Front cover of the summer 2012 issue of The Hexagon, which features the Helium Monument in Amarillo, Texas. The visible portion of this monument is a metal sculpture of a helium molecule hanging from the center of a structure of metal bars. The inside cover contains a table of contents, a staff list, an editorial, and a description of the Helium Monument.

Rediscovery of the Elements: Helium (Article)

Article describing the discovery of helium in the sun and on Earth via spectroscopy. Tourist information is included for areas significant to those involved.

The Gas That Wouldn't Burn (Article)

Article describing how Alpha Chi Sigma members were involved with the events described on a pictured Kansas historical marker relating to the discovery of helium in a deposit of natural gas.