Rediscovery of the Elements: Yttrium and Johan Gadolin Page: 1 of 4 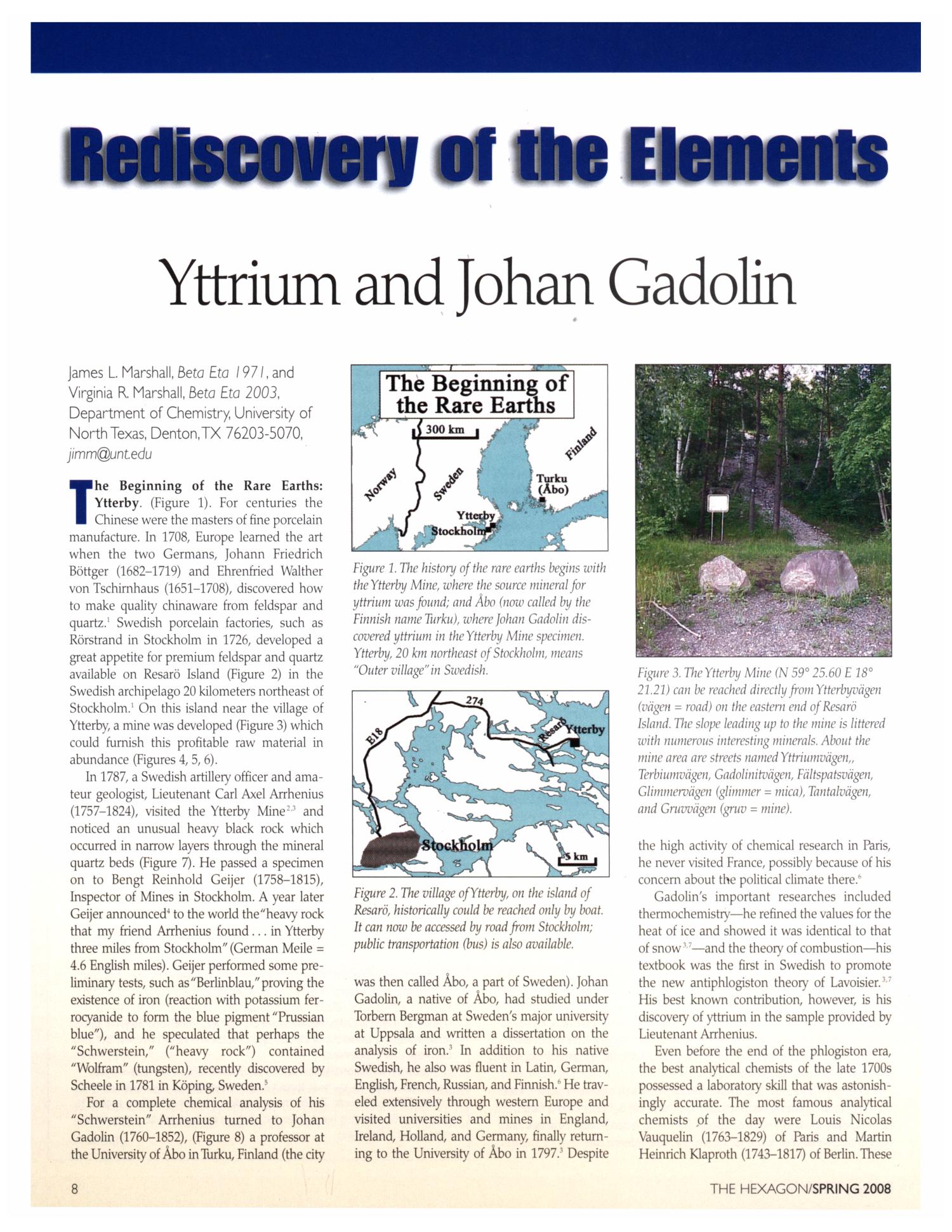 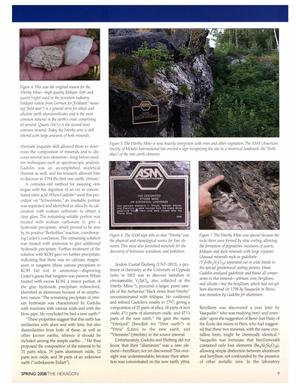 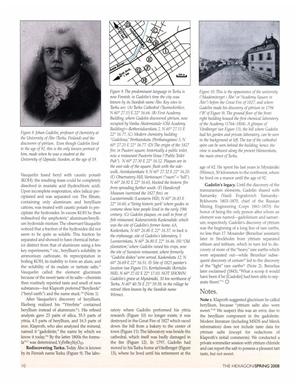 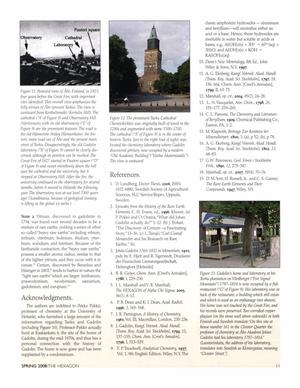