Rediscovery of the Elements: Gallium Page: 1 of 4 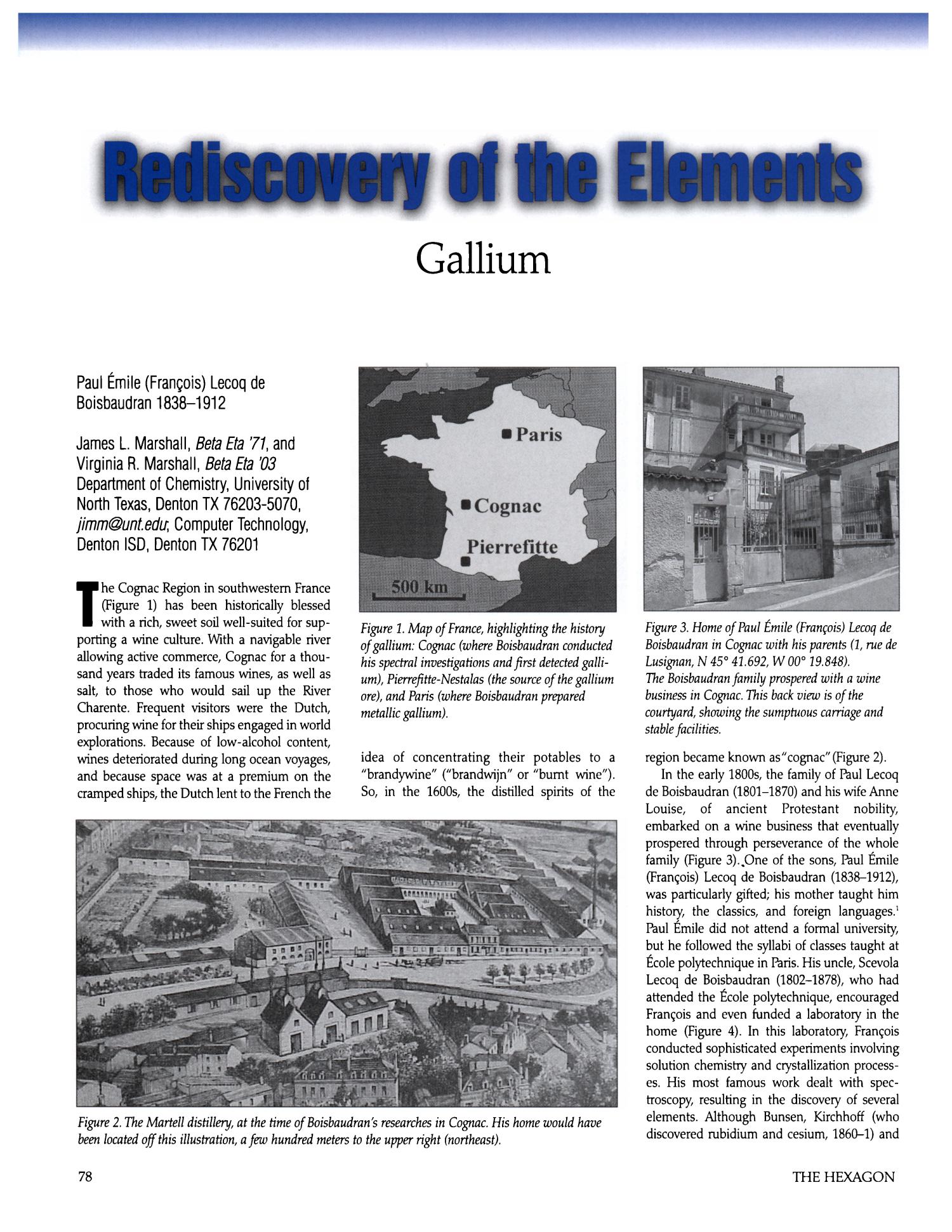 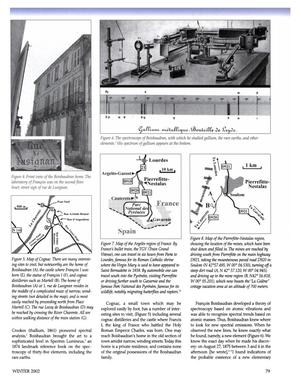 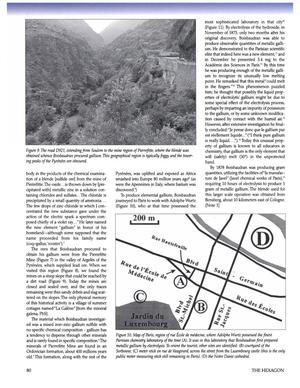 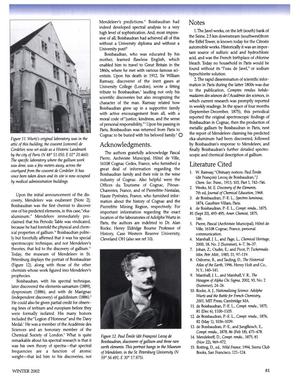 Quarterly publication of the Alpha Chi Sigma chemistry fraternity containing articles related to chemistry research and the activities of the organization, including local chapters and groups. This special issue includes information about the annual conclave, held in Madison, Wisconsin.