Rediscovery of the Elements: Germanium Page: 1 of 3 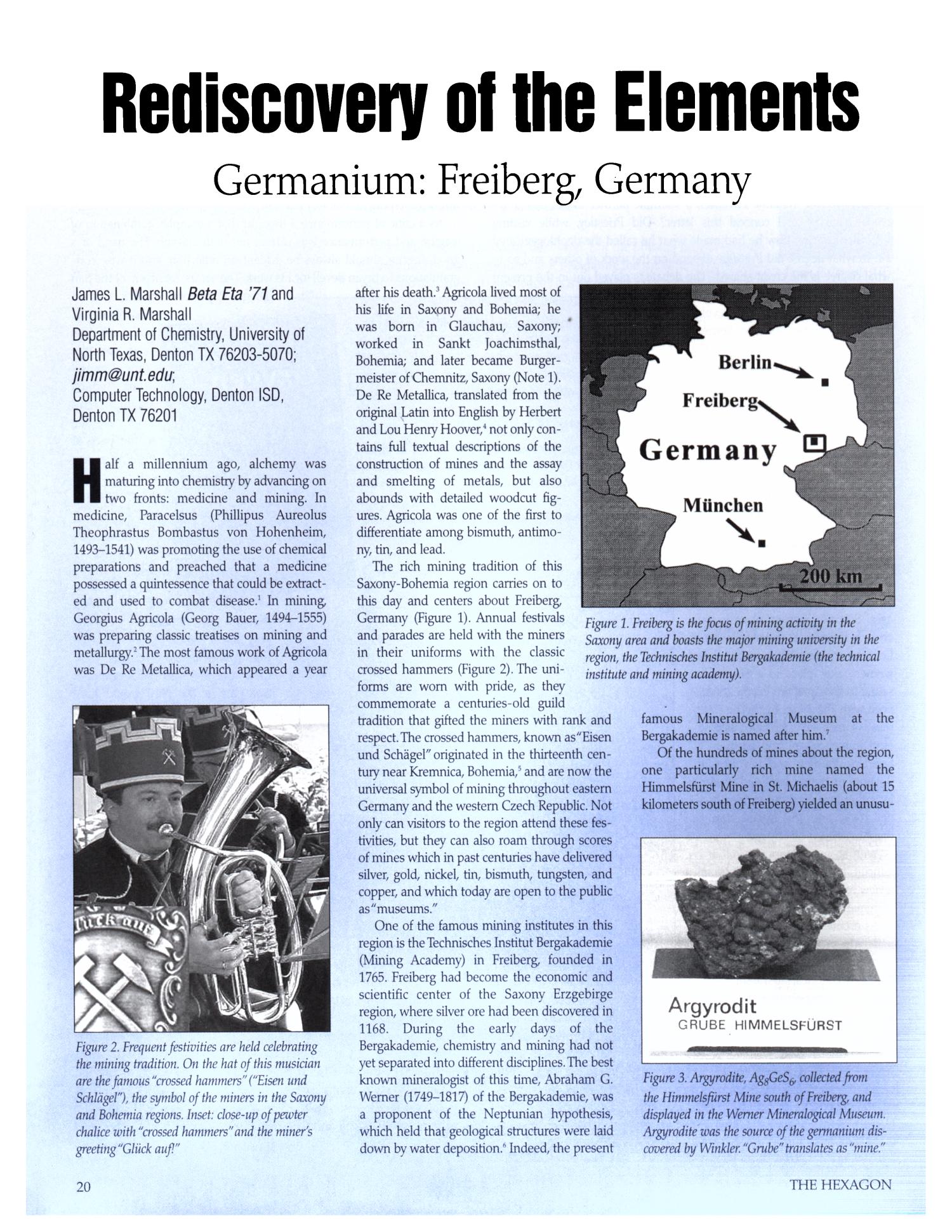 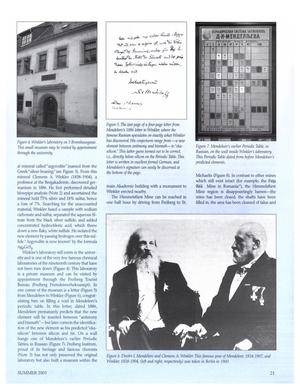 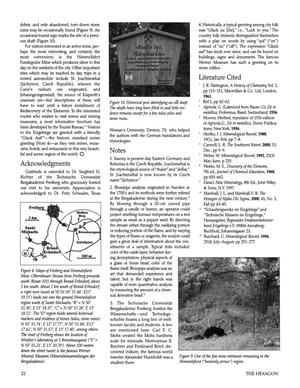