Death and the Primacy of Love in Works of Dickens, Hugo, and Wilder Page: 126 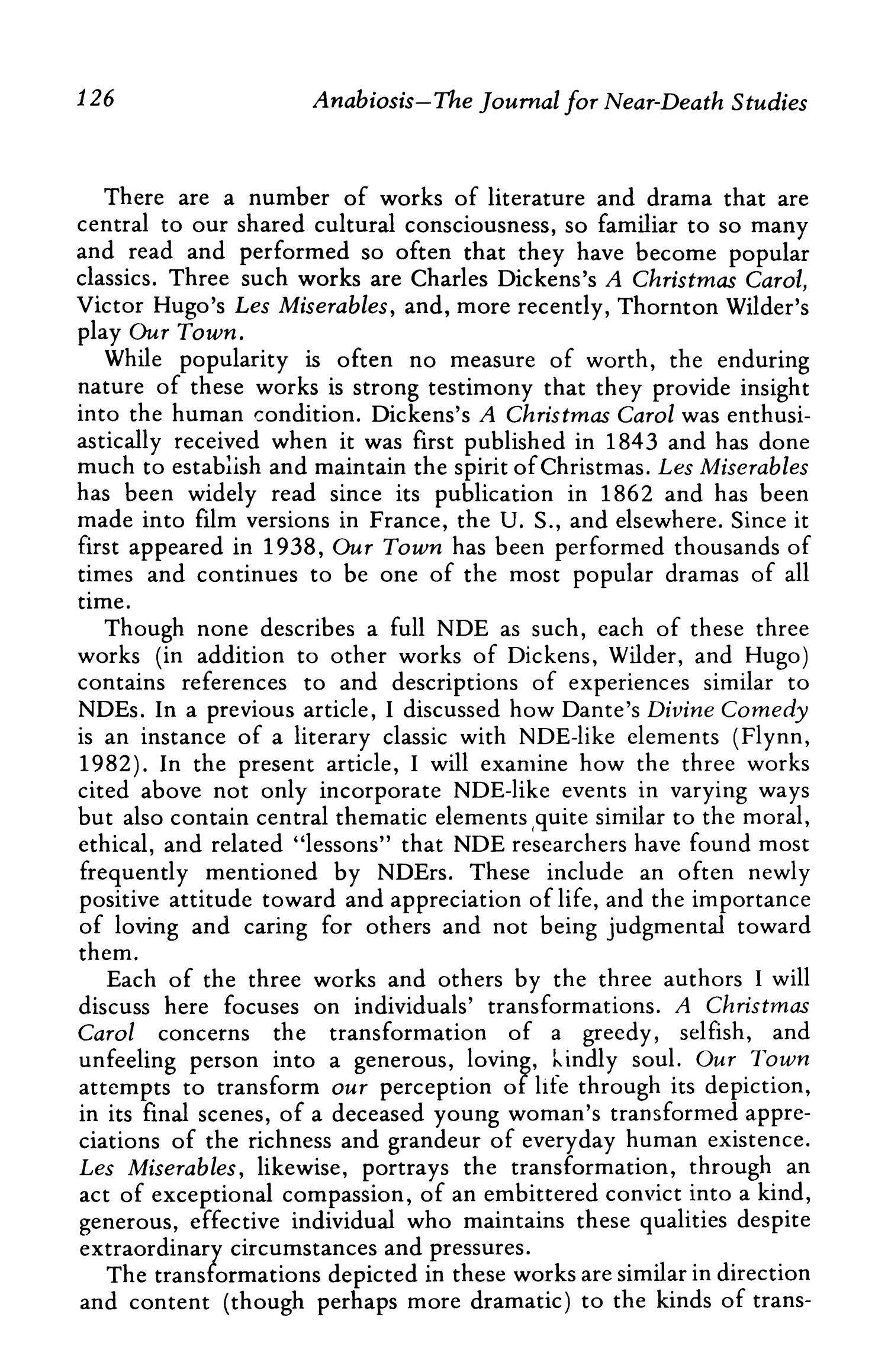 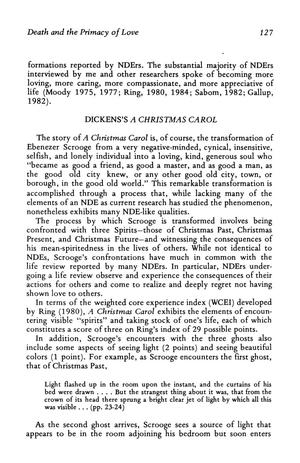 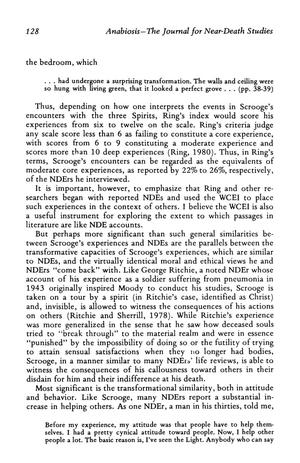 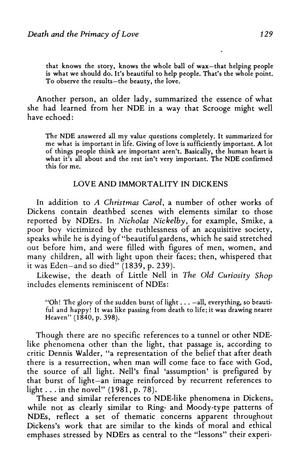 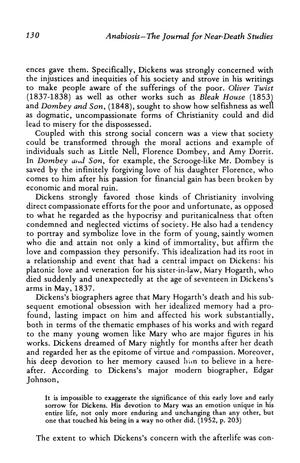