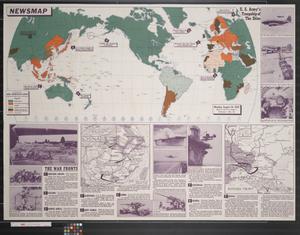 Back:
This is Aid to Russia. 10 photographs are accompanied by explanatory text.